My Digital Training: 50% OFF HERE! 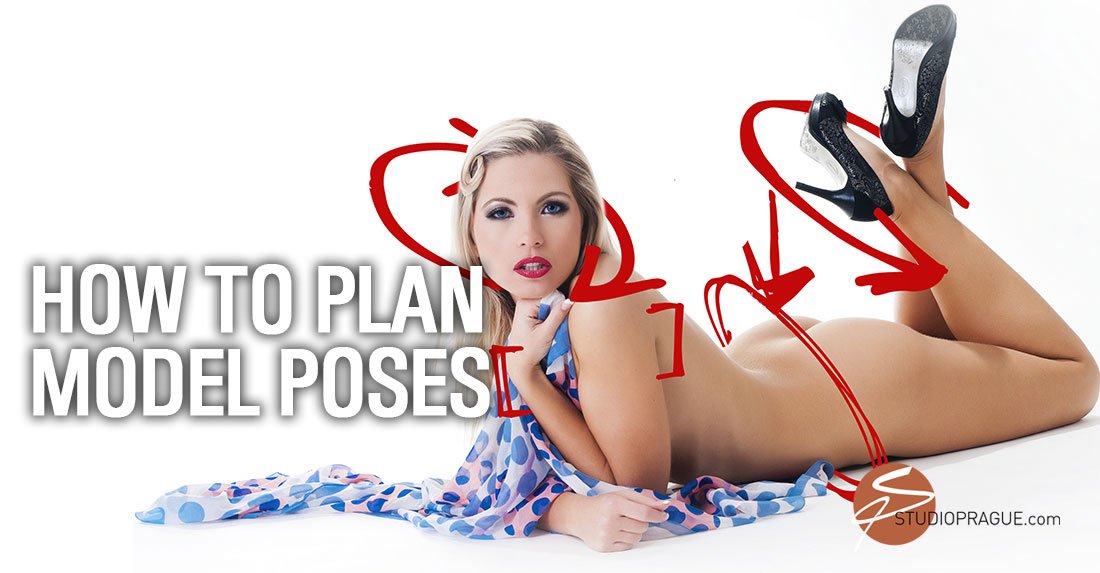 Nude posing is all about the outer and inner beauty of your model. When she is posing, she is helping you to capture visible beauty and hidden seduction.

Nude posing can be a challenge. There is much more to it than a model simply standing or lying down for the photos, minus her clothing.

When the photo features a great pose, the viewer will love it. And that’s precisely why you should give it a good amount of thought to directing your model into great poses.

Great posing is the result of two people working together for a common goal, the two people (obviously) being you and your model. That means working harmoniously, as a team, to capture the best poses. You, the photographer, are the person who decides which poses look best. The model, of course, is the person who enacts the poses. You should have a plan and hopefully plenty of ideas for the sorts of poses you will be directing your model to portray.

Getting Started – The Basics Of Model Posing

You might begin by simply having your model facing the camera and look down or away. That’s called looking “demure” and viewers often respond in positive ways to simple poses like that. Next, have her change her body angle or move the arms and legs a bit. Not in obvious ways but in subtle ways. This part of the shoot is much like a warm-up time and is designed to help your model feel confident about herself and her body.

Always remember: Helping your model feel confident (and comfortable) is one of your chief goals.

Nude posing isn’t simply about the outer beauty of your model, but her inner beauty as well. When she is posing, she is allowing you to capture both her outer and inner beauty. Every model is different and so are their approaches to posing. Each model will express her outer and inner beauty somewhat differently. Those differences might be subtle or obvious. But in terms of general posing, you should have a plan, an idea, of the sorts of poses you want your model to engage in. You might have to alter your plan a bit and go with some different poses that look best for the individual model or that reflect her posing style and ways of expressing herself, but having a good, basic, solid plan is always a great idea.

Poses For Your Market

Every photographer has a target market in mind and takes pictures according to this. This is very important. If your pictures are not tuned to the target audience, then you can be sure that they won’t be appreciated. This doesn’t help anybody. To understand your market, do some thinking about the kind of poses that may appeal to people in this market. Make a list, and you know what you should shoot.

Some of the best poses sometimes come by surprise. Unplanned! Often, these surprise poses are some of the most appealing captures in your sets. That’s the fun of posing your model. You never know what might result. Spontaneous, “happy accidents” often look terrific because the model appears so natural in them. Posing can come off looking artificial and a bit too “put on.” The best poses are often those where the model appears natural. Almost candid. 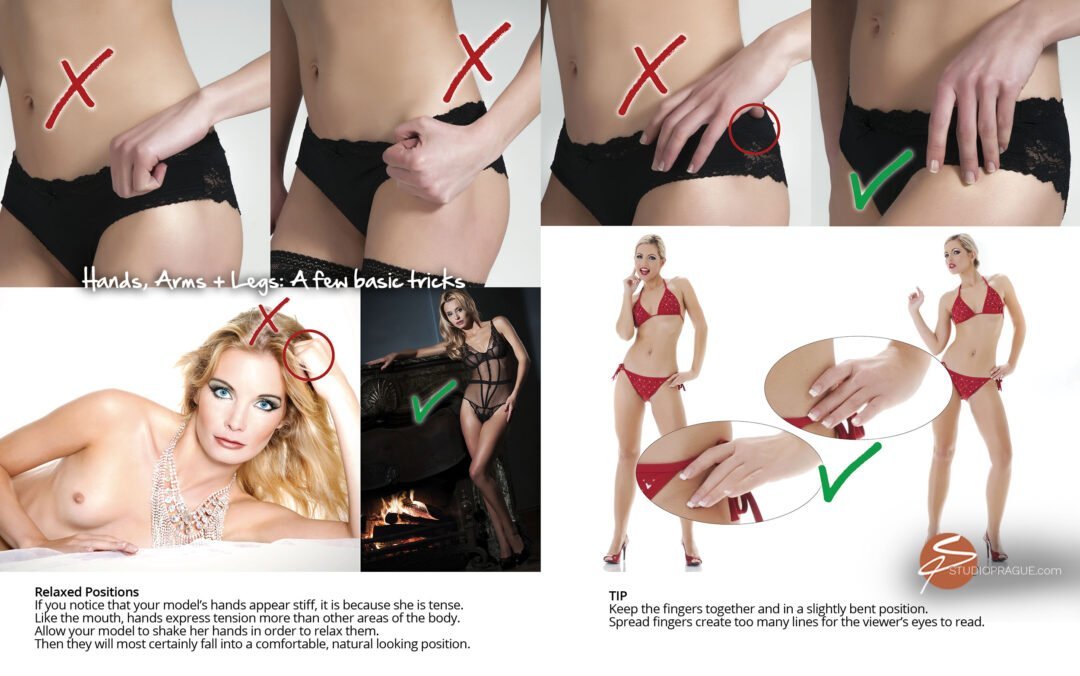 Newer models and those who are rather inexperienced, often don’t seem to know what to do with arms, hands, and to a lesser extent, their legs. Often enough, they keep their limbs positioned awkwardly. When this happens, it negatively impacts the entire photo. So, you need to be proactive because the model needs some help, some artful direction… from you! What looks quite natural in a photo, pose-wise often feels unnatural to the model, more so newer models.

Commercial glamour photographer, JimmyD, who has branded himself the “Pretty Girl Shooter” says he regularly tells new or new-ish models, “If it feels stupid, it probably looks good.” When it comes to posing, there’s a lot of truth to Jimmy’s words!

When your model admits to you she doesn’t know what to do with her hands or other limbs, or you sense that is what’s going on in her head, you need to assure them it’s not the case. Remember: Feels Stupid => Looks Good! (most of the time).

Note: Poses that feel stupid to the model don’t always look good, not 100% of the time. Sometimes, they look as stupid as they might feel to her. Conversely, many good-looking poses can make your model feel stupid as well. Who is the judge of what looks stupid and what looks good regardless of how the model feels? That would be you, the photographer, when you’re the one shooting the stupid-feeling model.

When your model is struggling with what to do with her hands, arms, or legs, it’s up to you to offer more explicit direction for the placement and positions of those arms, hands, and legs. That’s why it’s as important for photographers to learn about posing as it is for models to learn and practice posing. Models will always appreciate your attention to detail, especially in terms of posing! 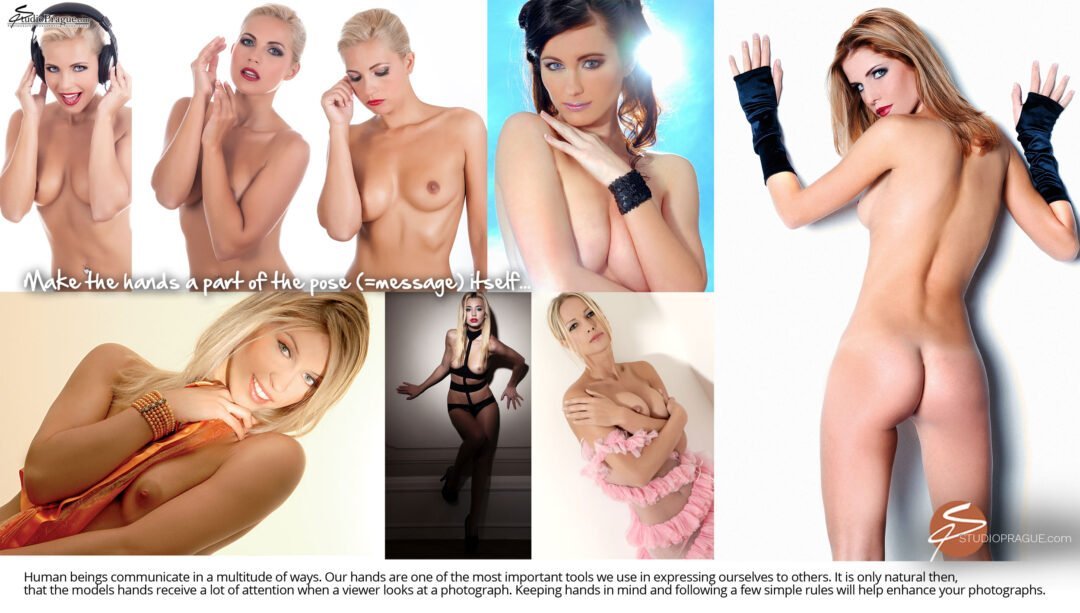 It’s not possible to memorize every pose a model might express. It’s helpful, however, to think of poses using three letters of the alphabet: C, S, I.

CSI isn’t just a TV show. It’s an acronym for sexy, alluring, posing. The letters represent how models can physically express their bodies when posing, i.e., by using these three letters to guide them. 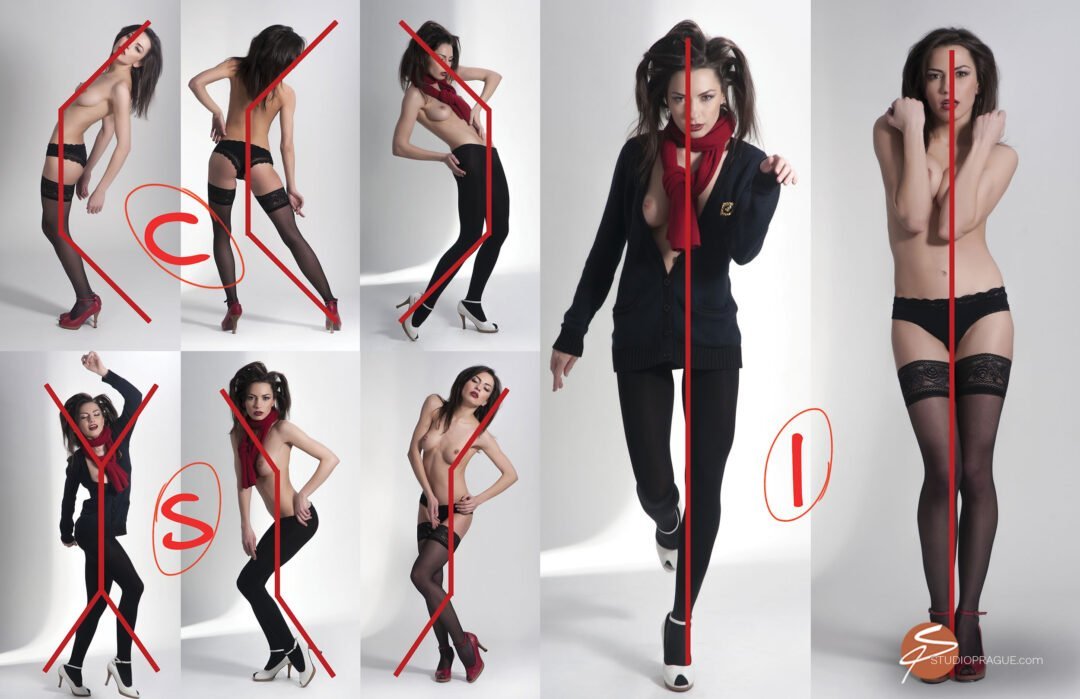 In the photos and diagrams above, you can plainly see how the letters, C, S, and I are integrated into the model’s poses. You can think of it as a basic body line forming one of the three letters. These body lines will go a long way towards having your model beautifully posed. Many poses, that is, those that are a bit more complex or unusual, still rely on the CSI body lines.

Remember: There are no hard-and-fast rules for posing. Also, while it’s true you should have a posing-plan prior to your shoot, you’ll need to be flexible with your plans during your shoot. Poses that look great on one model might not look so great on another. That’s why, even though you might have poses in mind heading into your shoot, you may need to re-think them during the actual shoot.

Give your model some freedom to pose in ways she thinks are good. What’s it going to cost you if you don’t believe her ideas for poses look as good as she thinks they do? A couple of minutes of time and a few cost-you-nothing snaps? Besides, you might find that those poses the model is offering might be some of the best in your sets. Especially, when the model is more experienced.

Spontaneity can be a positive factor in posing too. Try your best to always be ready with your camera to capture poses (whether intentional poses or not) your model might suddenly express. Some of those spontaneous poses are hard to recreate when the model is suddenly trying to think her way into expressing them or recreating them. You always have the final say in what photos you will be sharing, with anyone, because once the shoot is over, it’s just you, the photos, and your computer. 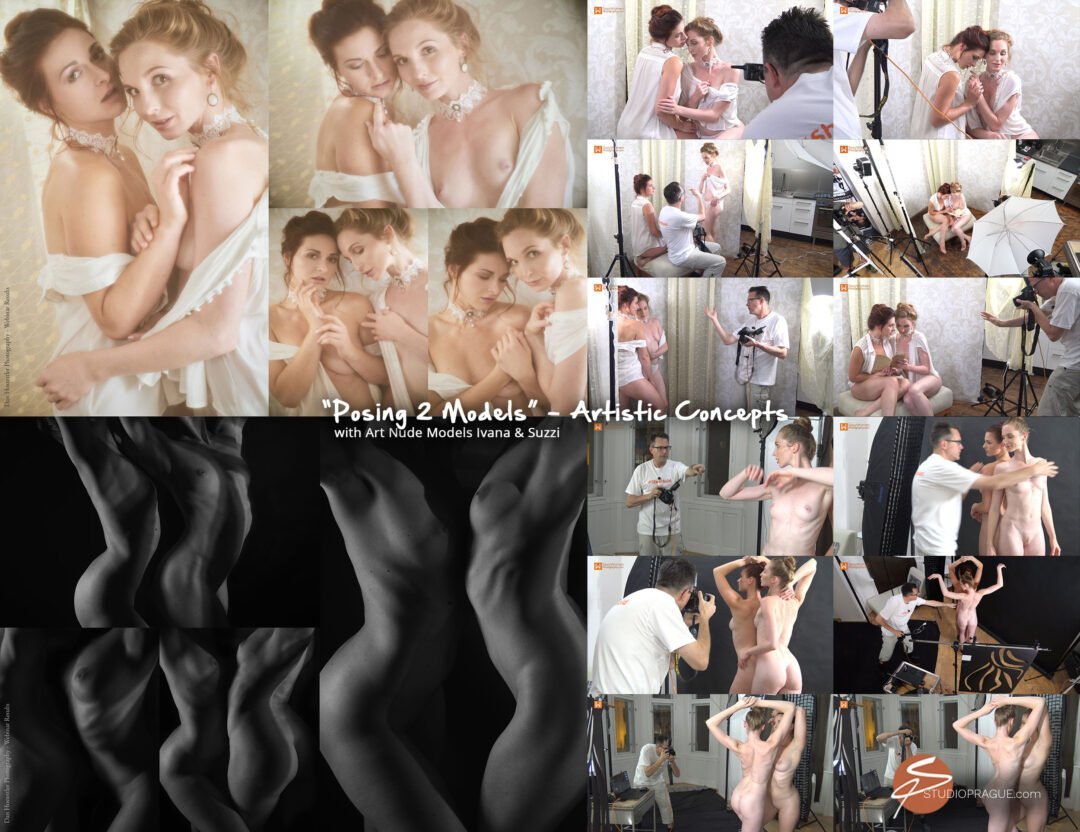 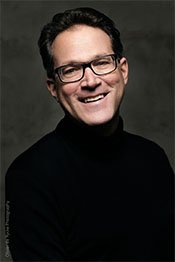 A traveler at heart, inspired by women, working along Swiss precision.

Dan is a mediapreneur, photographer, author of several books, owner of StudioPrague and Founder + Editor in Chief of SexyWomenPhotography.com. Being a successful photographer for more than 15 years Dan got internationally published and featured on/in GQ Online, The India Times, FashionONE TV, FotoTV, GoodLight Mag, amongst many others.

Your donation helps to sustain, create and regularly update the free content for you.

I love offering my knowledge to you and a small token of appreciation helps to keep the lights on.

Your donation helps to sustain, create and regularly update the free content for you.
I love offering my knowledge to you and a small token of appreciation helps to keep the lights on.

How do you translate the poses you envision in your mind into action with your model?

Thanks for the words of encouragement, Dan! I really appreciate the feedback, and the S-Curve pose of Michaela that you and Jan shot is right on the money… of course it is… because you are the pro here! You are right about what I call the “workshop syndrome” that causes some models to give less than 100% to the production. Sometimes, I can’t blame them… GWC’s, low-pay, repetitive sets, etc. It was a hell of a ride that day in the desert… I had a rental car parked all day at the location, and left the engine running and the… Read more »

Hi Dan, a couple of things you mentioned struck a chord with me… Sometimes when a model is trying too hard to “strike a pose” it can look artificial, and sometimes the spontaneous pose can be better than something that you have planned or imagined. You asked: How do you translate the poses you envision in your mind into action with your model? Well… There are a couple of poses that I think look very sexy and flattering, but they tend to be difficult or uncomfortable for some models to perform. Here’s a link to an example of a pose… Read more »

Hello Dana, thanks for your detailed comment (setting, story, process) and showing your work/example. Very well done! I like in this particular photo additionally how you arranged her body so that the face is exactly positioned (turned away) from the hot (harsh) sunlight (shadow, evenly soft lit). This must have been a heck of a ride out there… You told us the shoot was during a workshop. That’s the setting when most models normally behave lazy (in posing and in personal attitude), at least when it’s a GROUP workshop. When they have a bunch of photographers to work with they… Read more »