My Digital Training: 50% OFF HERE!

Prague is the capital of the Czech Republic, situated in the heart of Europe on the borders of Germany, Austria, Slovakia and Poland. It is easily reached by air, rail, bus or car.

This magical city of bridges, cathedrals, gold-tipped towers and church domes, has been mirrored in the surface of the swan-filled Vltava River for more than ten centuries.

Almost undamaged by WWII, Prague’s compact medieval center remains a wonderful mixture of cobbled lanes, walled courtyards, cathedrals and countless church spires all in the shadow of her majestic 9th century castle that looks eastward as the sun sets behind her.

Prague is regarded by many as one of Europe’s most charming and beautiful cities, and has become the most popular travel destination in Central Europe. Millions of tourists visit the city every year.

Prague’s historical city center covering more than eight square kilometers was added in 1992 to the UNESCO World Heritage Listing. Another attraction is the river Vltava (Moldau) that flows 31 kilometers through Prague, reaching a width of 300 meters.

The local language is Czech, but Slovakian is also understood. Most people have a basic knowledge of German or English, sometimes even fluent, and French & Italian is also spoken in some hotels, restaurants and travel agents. This also applies to many shops and service providers, as well as at ticket desks to historical buildings, etc.

Czech ladies are national treasures of this country. They all are beautiful. They all are top models. They have worked hard to represent the Czech Republic in the world of fashion and glamour.

Their faces have filled the covers of prestige magazines such as Vogue, Maxim, Playboy, Elle, Marie Claire, Harper’s Bazaar and so on.
Czech girls are dominating most of modeling industries in the world and were undoubtedly a great inspiration for all of us photographers.

They deserve our full attention.

And last but not least: Prague is a veritable Mecca for hundreds of photographers, producers, advertising agencies and fashion designers worldwide. 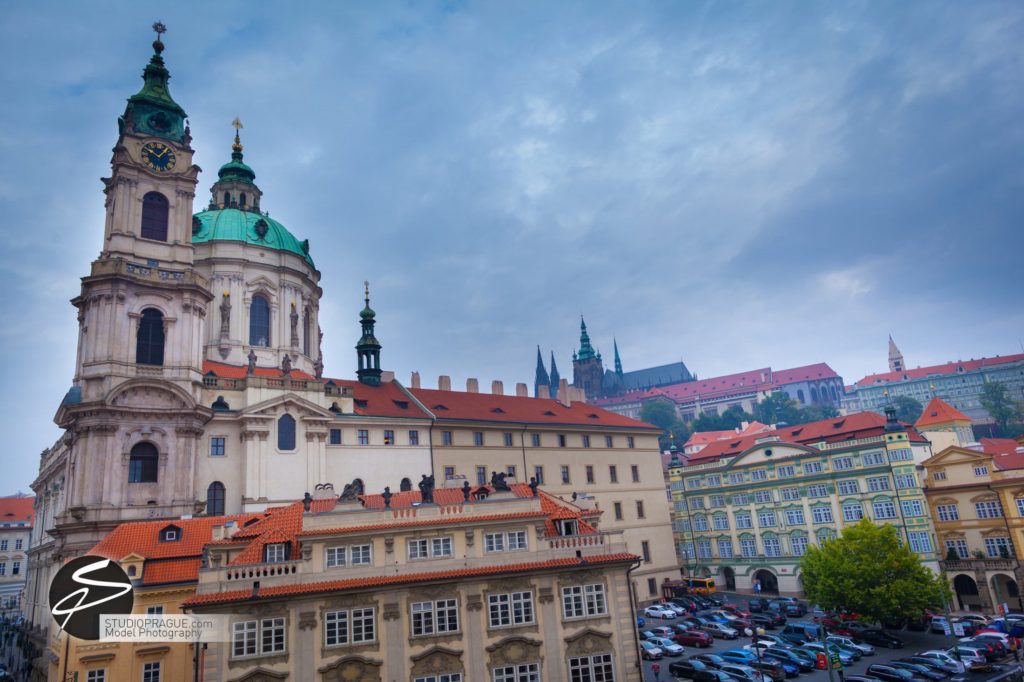 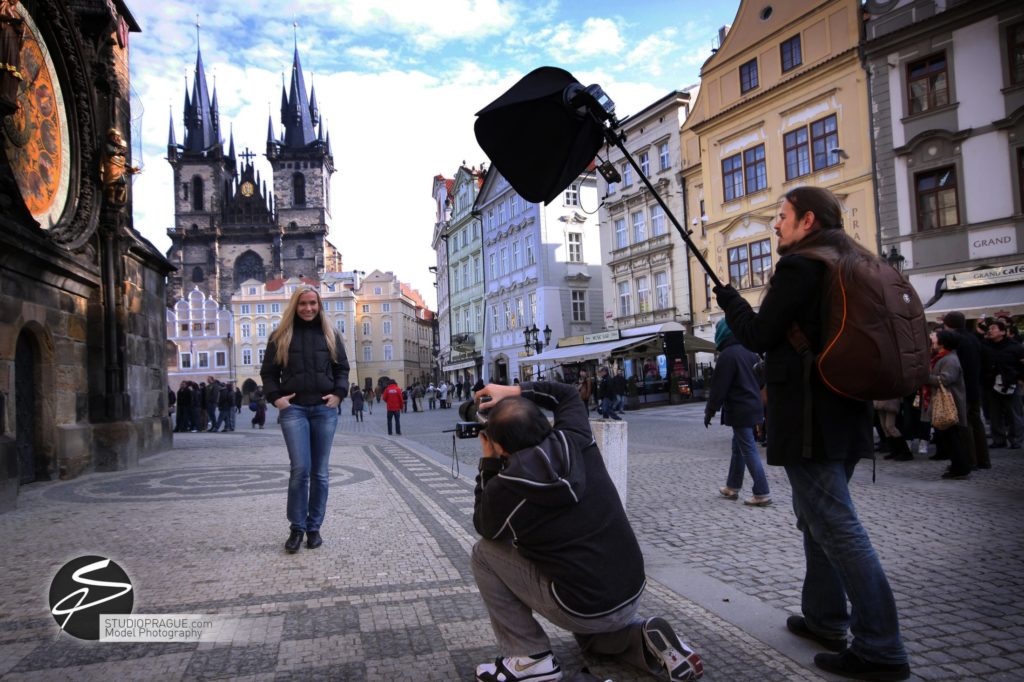 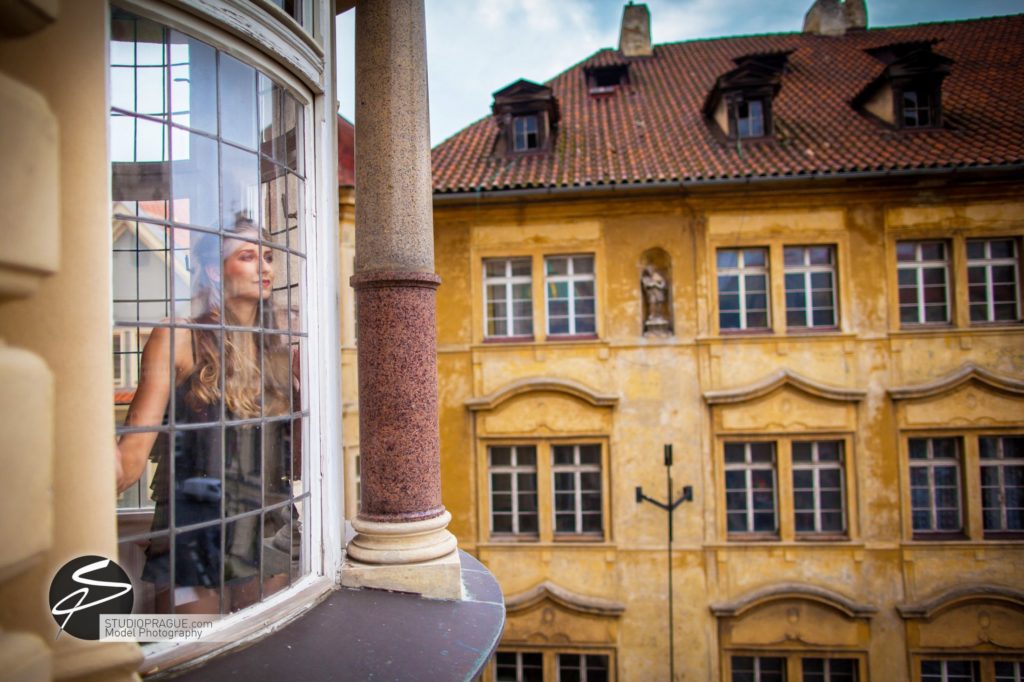 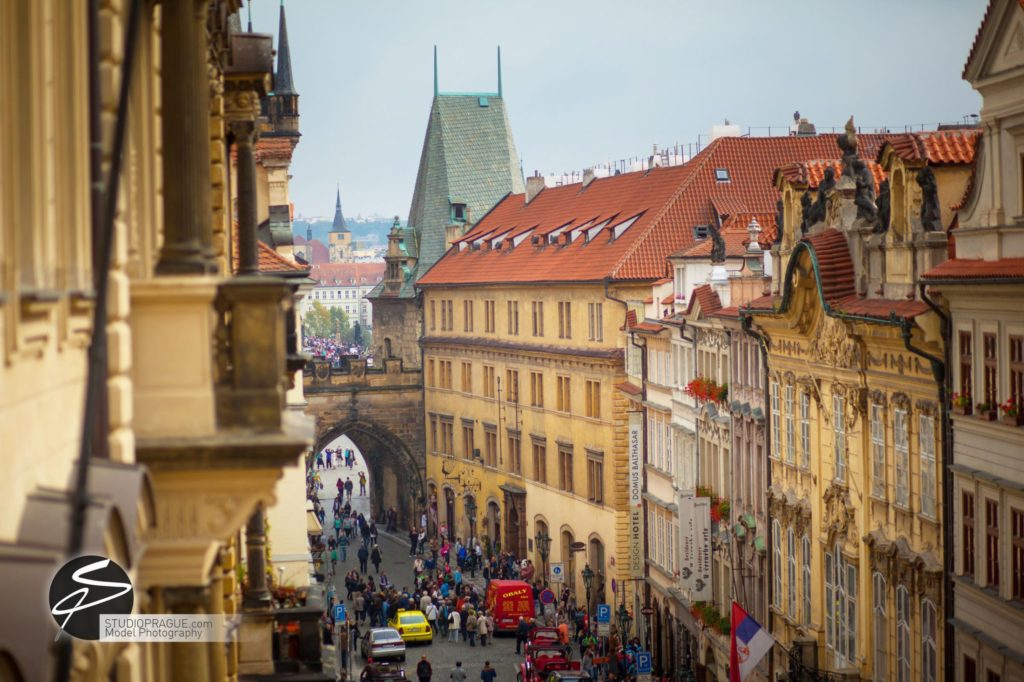 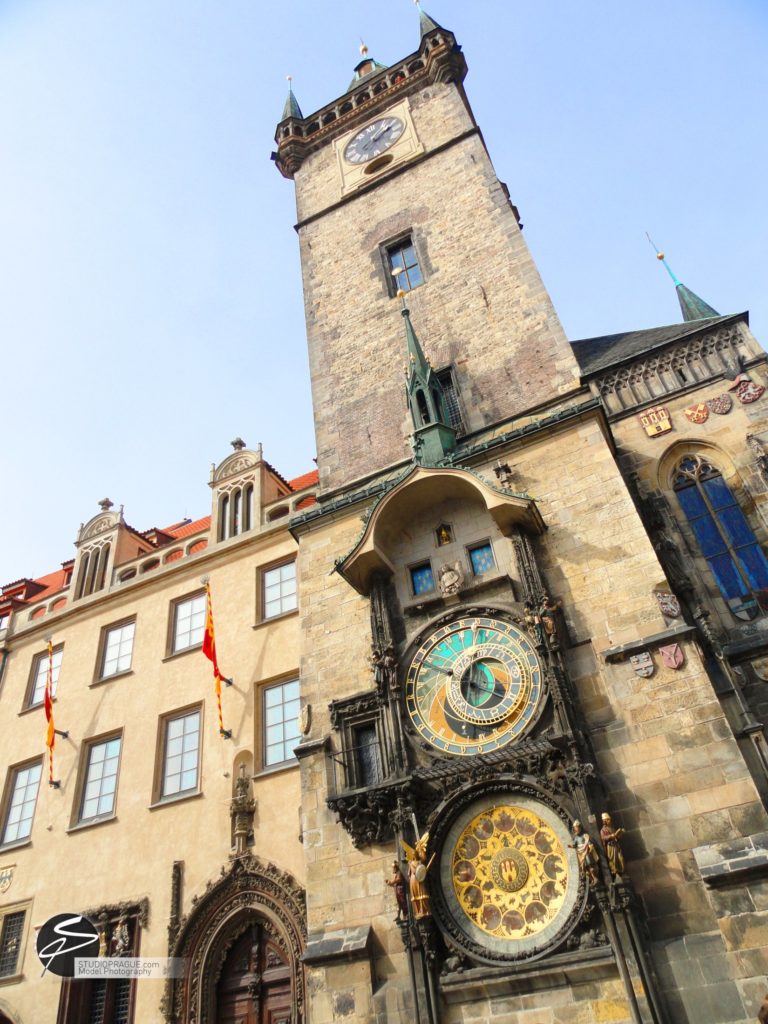 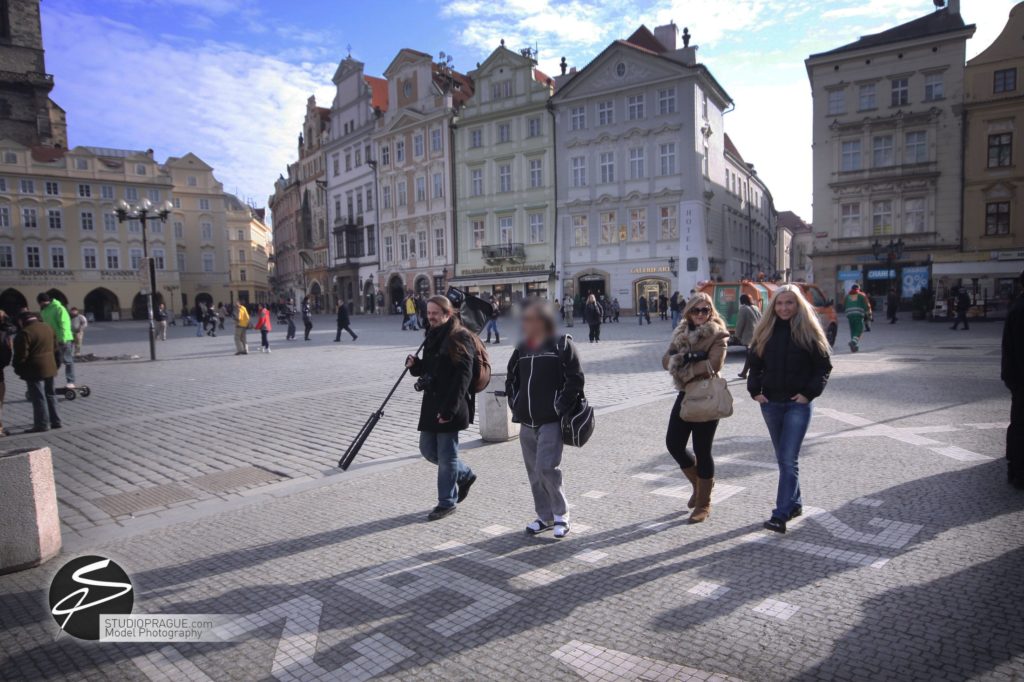 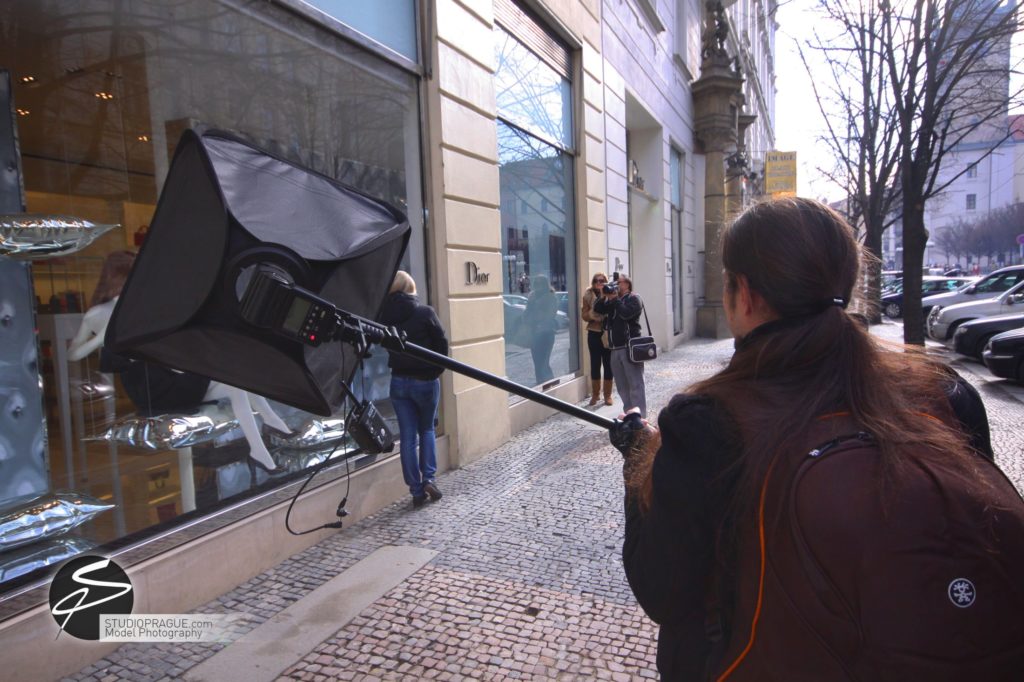 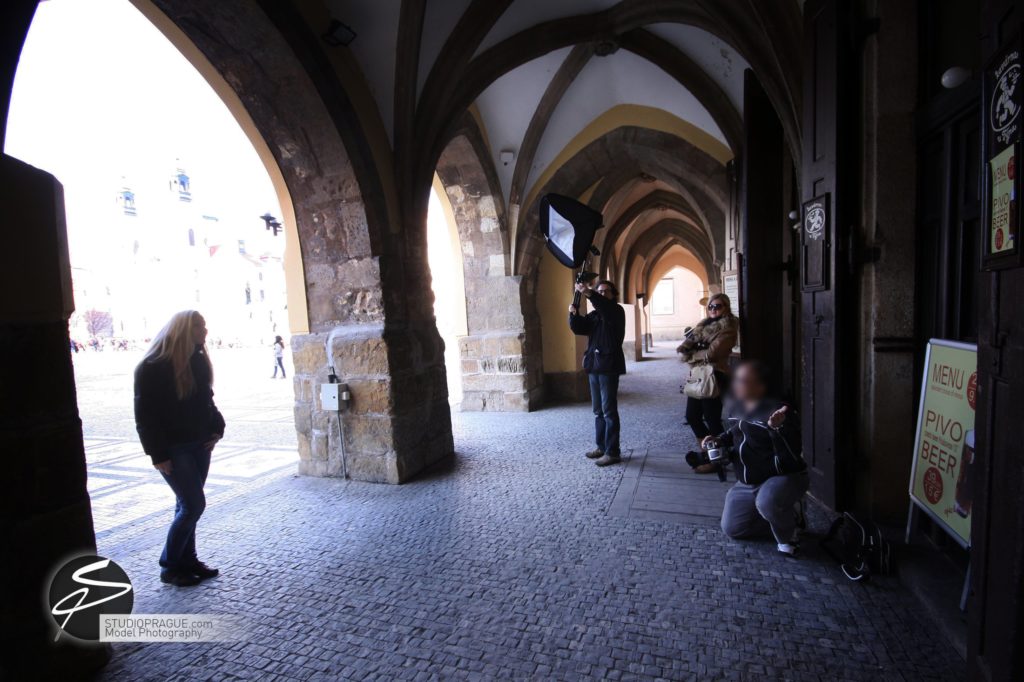